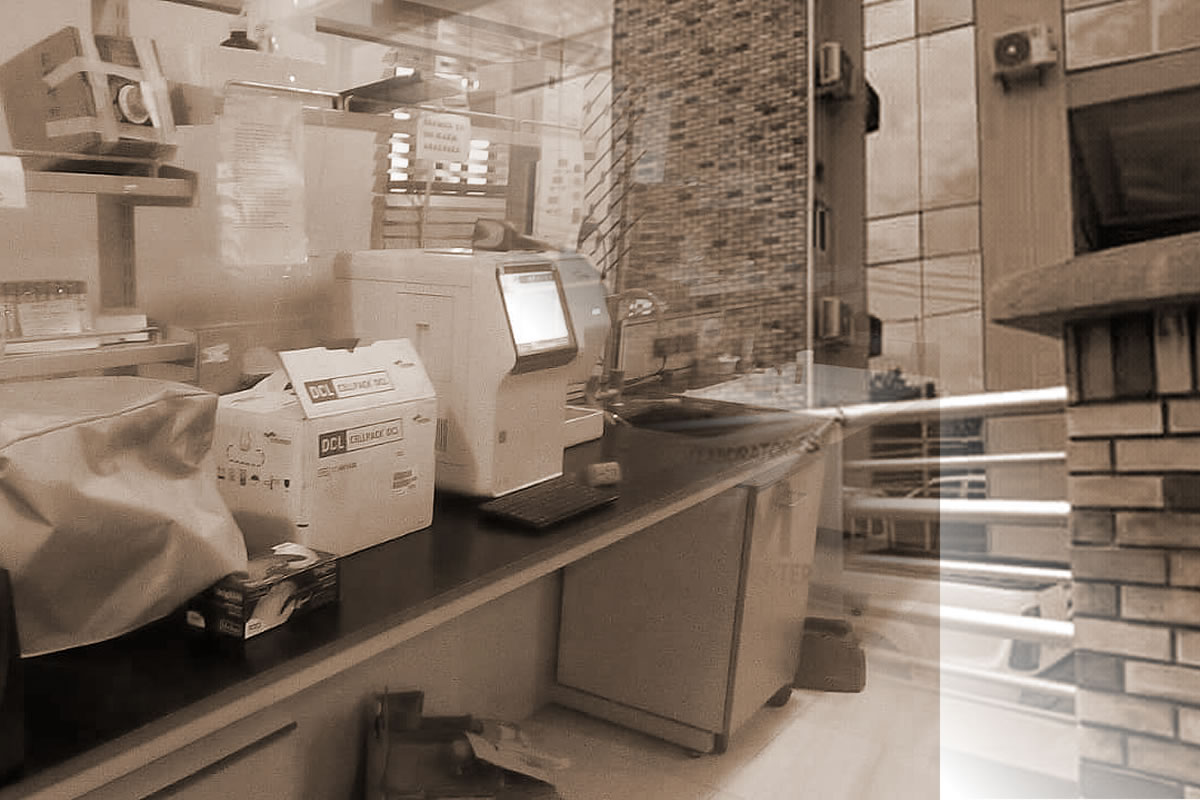 The company GEM Laboratories was registered with the Corporate Affairs Commission in Nigeria (CAC) and officially established in 1992 primarily for general diagnostic tests, with just two staff – Medical Director and a receptionist.

In 1994, barely two years it had grown to fairly large outfit, with the inclusion of sales and marketing of reagents & consumables. In conjunction with most hospitals especially in Onitsha, it formed a network of side laboratories for most hospitals, which exist up till today. 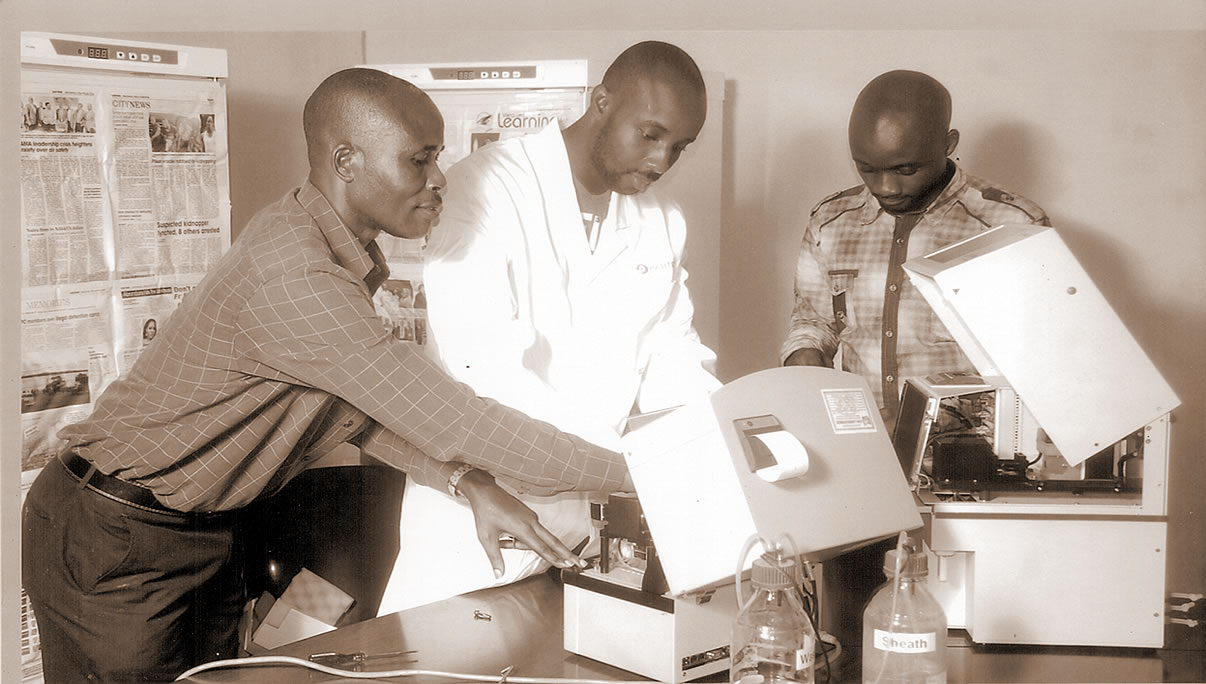 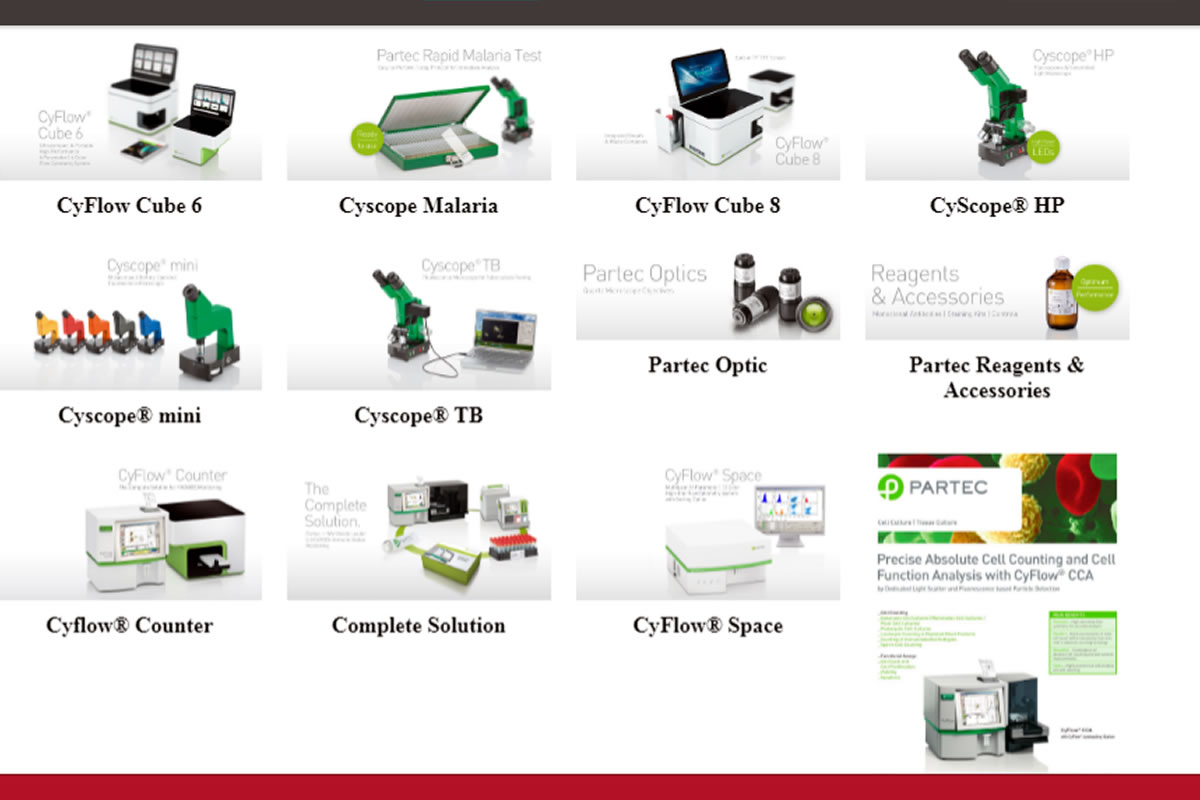 In the year 2003, our company was certified as the sole representative for Partec GmBH – a Germany based company specializing in HIV and ARV therapy and detection Flow Cytometer (FCM) for CD4, CD3, CD8 cells and CD4% enumeration in HIV and ARV therapy/monitoring, malaria and TB diagnosis.

We also have personnel trained and certified by Partec for installation and servicing of CyFlow systems.